Crayon Shin-chan (クレヨンしんちゃん Kureyon Shinchan), internationally known as Shinchan, is a Japanese manga (comic) and anime (animated television series) written and illustrated by Yoshito Usui. The series follows the adventures of a five-year old boy named Shinnosuke Nohara and his parents, his dog, his little sister and his friends. They live in Kasukabe, Saitama Prefecture, Japan.

Since Saturday the 3th of October the new opening theme song "Superstar" (by formation Ketsumeishi) is shown in the Japanese TV airings of the television episodes of which the song is available on CD and as digital download since October 4th. The Japanese music cd (or digital download) "Giga Aishiteru" (by artist Rekishi) is now available, it is the ending theme song of movie 2020 in Japan.

The 29th movie will be shown in Japanese cinemas starting April 23th 2021.

"Wildly funny and irreverent, Shin Chan will tickle your
funny bone as it warms your heart." -- Newtype USA 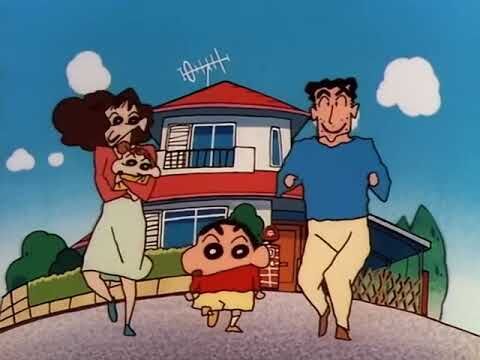 This wiki is about Yoshito Usui's Crayon Shin-chan (クレヨン しんちゃん Kureyon Shinchan) series, that anyone can edit!
15,605 edits made and 514 articles created since November 29, 2008‎. 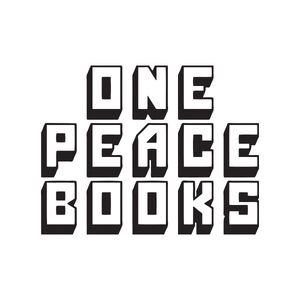 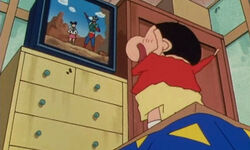 Crayon Shin-chan in The Netherlands is an article that explains how the franchise rolled out in this mid-European country. 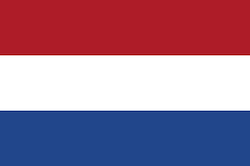 The external chat which was not affiliated with the admin(s) of this wiki is no longer linked to from the main page. Discussions can also take place on the internal forum of this wiki by clicking here.

We have an additional special request to contributors: if you have knowledge of the Japanese voice actors we would appreciate the addition of the ones that are not mentioned on the wiki yet. For a complete list of missing data, click here. And we are also looking for episode titles translated to English. 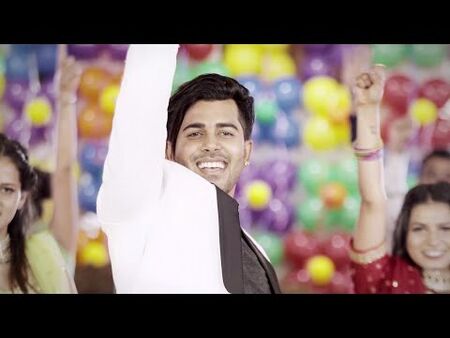 Retrieved from "https://crayonshinchan.fandom.com/wiki/Crayon_Shin_Chan_Wiki?oldid=18507"
Community content is available under CC-BY-SA unless otherwise noted.